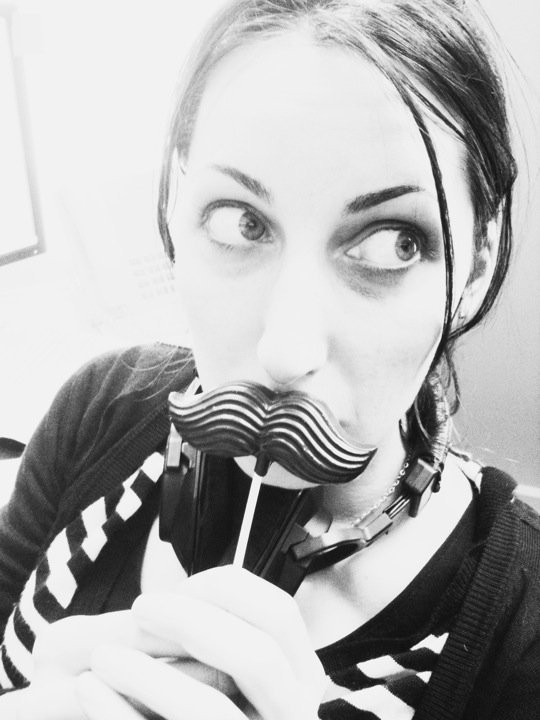 This lady has been making art for longer than she can remember. It’s just one of those things she does.

Lauren has a long standing love of the printed image and her creative endeavours more often than not involve photography and installation. Recently she has been exploring some of her earlier artistic callings including print making, illustration and mixed media collage.

She has, up her sleeve a Diploma in Visual Arts, a Bachelor of Fine Arts and another Diploma in Photo Imaging, perhaps we should just say that she has enjoyed expanding her skills through study.

Alongside her artistic oddities, Lauren has a penchant for dress-ups, that more often than not become dress off. She also has a lot of love for various creepy things, and yes she still wears quite a lot of black… although not as much as she used to.

Agony has been dubbed “the sexiest web site you’ll ever see”, and excerpts are on display all around the world in places like the Museum of Sex (NY, NY), the Hollywood Sex Museum, and the family educational Nemo Centre in Amsterdam. French composer Jean Michel Jarre composed a tribute to Agony on his 2007 album Téo & Téa, and the site been featured in magazines from Vanity to Fair to Playboy, and the subject of numerous academic theses.

The thought provoking project proudly continues to spark the imagination of people around the globe.